Hecatia and Junko are getting married, but the pesky moon rabbits want their cake! Can your army of Clownpieces keep them away?

The GDWC337 days ago

Very fun and simple game! I like the cute story and how you had to protect their cake. Only problem I found with the game was that the clowns were just so overpowerful. Don't get me wrong, it's nice to beat those rabbits but without a challenge it's not as fun. Maybe there could be like a boss or harder enemies at some point to spice it up? :D

Other than that, the art style was very adorable and it was enjoyable to play :)

I don't know if you've heard of Game Development World Championship before (gdwc2019) but it's a competition for indie game developers where they can submit their games and it's free! It's great if you want some more visibility for the game and it only takes a couple of minutes to join :)

Thank you for playing! I am aware of the balance issues and that's the first thing I plan on fixing after voting is over.

I have some ideas for boss enemies and different tower types/upgrade trees that I'd like to work on as well.

Reply
The GDWC336 days ago

That sounds great! Can't wait to see what you come up with :D

Regrettably didn't get to fix balance issues related to difficulty scaling and tower level scaling. If you get the point where losing is impossible I recommend restarting and letting the rabbits eat the cake. 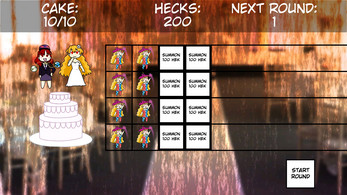 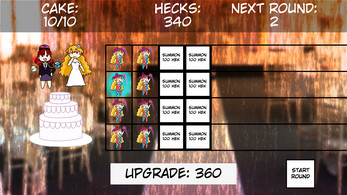 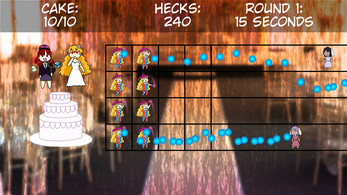 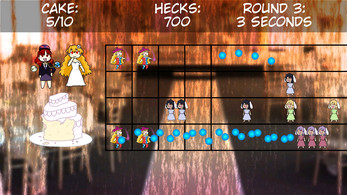 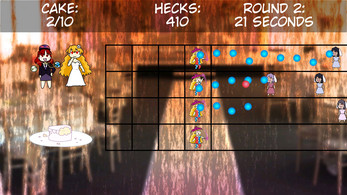 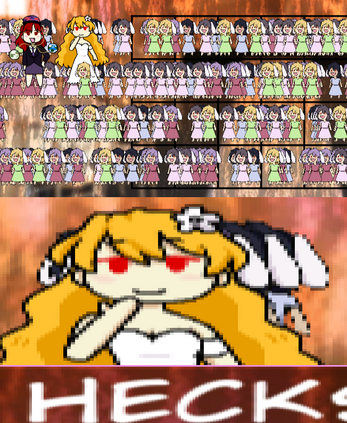